I have recently embarked on a supplementary challenge which can only benefit the overall Bike V Car challenge. I use the website Strava to track all my rides and runs and they recently set a challenge to see whether people could climb 32,100 metres in 47 days, this elevation being three times the cumulative climbing distance of the five professional cycling ‘Spring Classics’ held over the 47 day period between March 15th and April 30th. 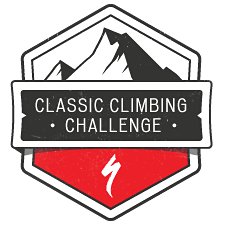 When I first read the rules I dismissed any actual hope of achieving the goal and promptly forgot about it. But at the start of last week I saw that I was a third of the way there and decided to go for it. Initially it would have required climbing 683m per day, but due to my late start I will need to average 1100m per day until the end of the month. 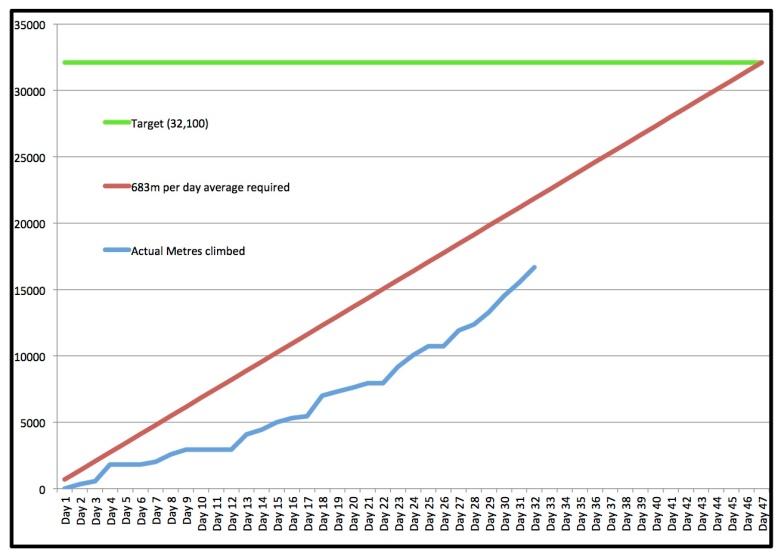 To put this into perspective, my normal daily commute is a 16 mile route (8 miles each way) with 300m of climbing and takes an hour in total. For the last week (and likely for the next two weeks) I have been leaving for work half an hour earlier, and getting home an hour later in order to climb all the local hills between home and work.

My commute home from work on Friday

My initial opinion that this was a foolish challenge hasn’t changed, but I’m now unfortunately beyond the point of no-return so all I can do is hold on tight until the ride is over. Plus the prize of a “commemorative water bottle” for each finisher is an award that can’t be ignored. Over 90 hours of hard riding for a £2.50 plastic bottle seems like a fine reward.