Today I rode my last commute to Nailsea which is a small town located on the outskirts of Bristol. My project there is a few days from completion and 14 months of hard work and hard cycle-commuting are about to come to an end. I would estimate that I commuted the 32 mile round trip 200 times covering well over 6000 miles. Despite the fact that I will be moving on to bigger and better things it was still with a touch of sadness that I bid farewell to this familiar ride.

I took my ride in at a leisurely pace, stopping to take a few photos for the blog and trying not to get too wistful about every familiar village, view, pothole and hill that I know like the back of my hand. I’m not a particularly sentimental person, and normally look forward to the future. But it was still a bit of shame to say goodbye to the old faithful commute.

Straight out the front door and down a hill. In Autumn, Winter and Spring this freezes me instantly 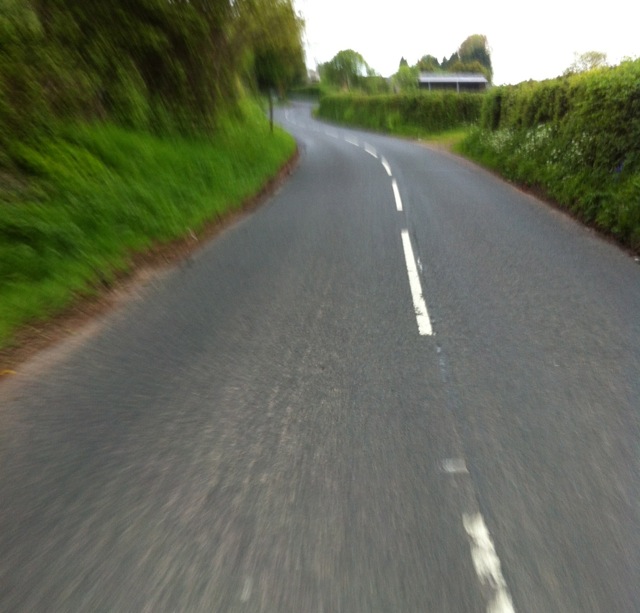 Then uphill. By the time I’ve reached the top I’m warm 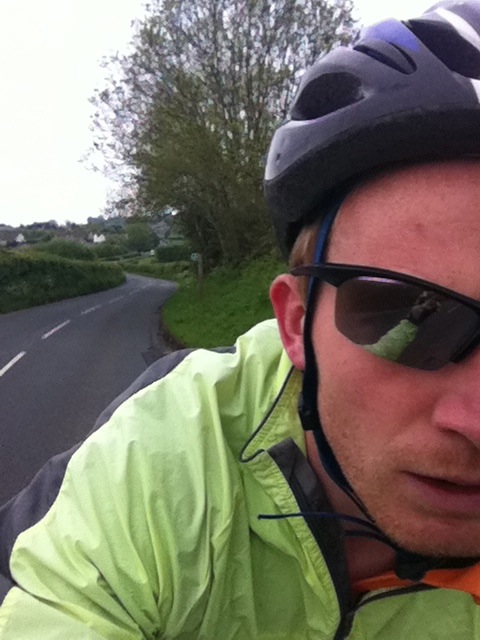 Concentrating on the work 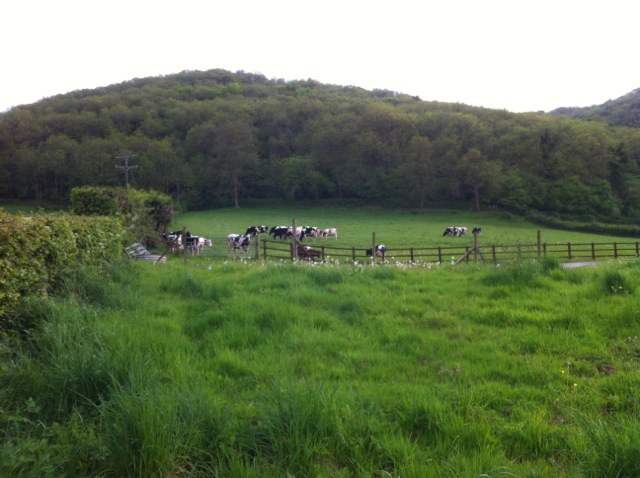 The Chew Valley – home of ‘Yeo Valley Yogurt’ and cows. Lots of cows 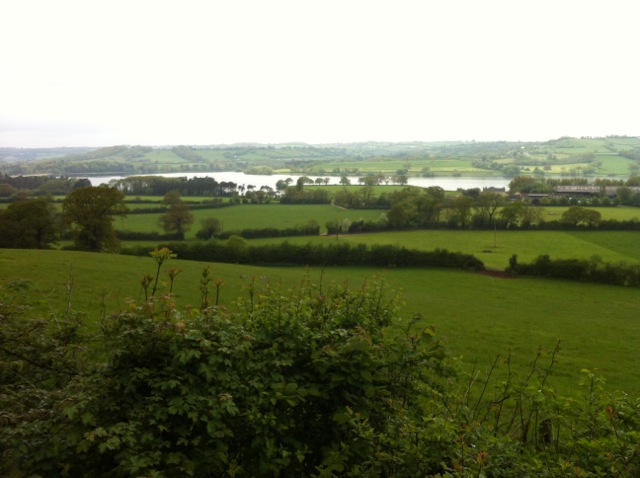 Blagdon Lake and lots of greenery

Like lightening, potholes should never strike twice. This nasty one gave me a flat tyre a few months ago and I’ve avoided it ever since 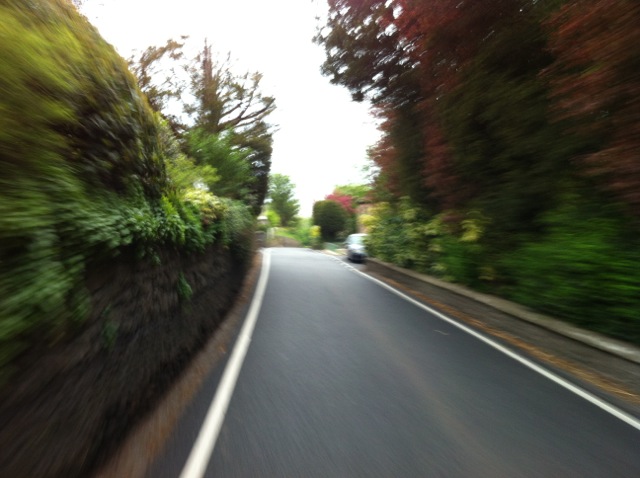 Narrow road. If I drive the car, this section of road is a pain but on a bike I always fly straight through

When you are used to struggling through or dodging around the same awful patches of road, it feels spectacular when they finally get re-laid 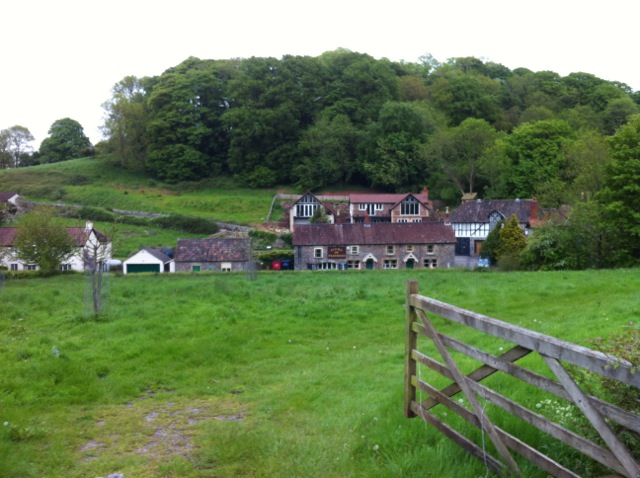 Country pub in the green hills 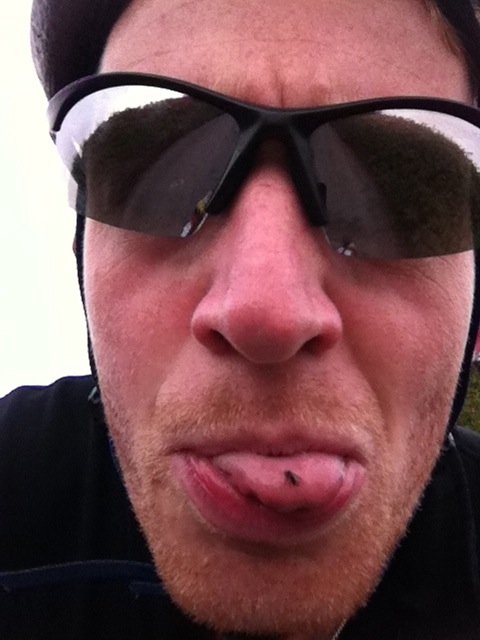 I’m no trainspotter but there’s something exciting about crossing this bridge at the same time a train is passing beneath. Not today unfortunately 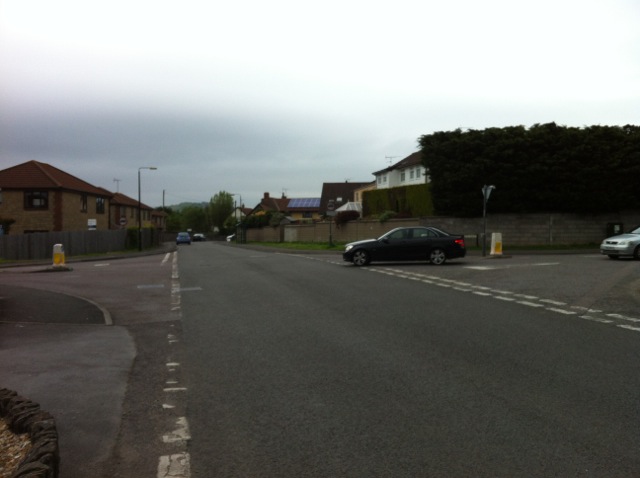 Being aware of the exact place where someone will try to kill you is a useful piece of knowledge. A new commute will mean learning the new dangers. Despite having the right of way I have come close to being hit several times at this junction

The clock on the building before work which tells me how quick I’ve been. 4 minutes late today due to taking photos!

I wonder whether the dog walkers, joggers and other cyclists with whom I share a greeting every morning will notice my absence. It would have felt very strange to have said goodbye to them this morning, but over the last year we’ve share all of the bad weather and early mornings and it seems a bit strange that I wont see them anymore. Ah well, time to move on. Next week I start a new commute. Allez!